Everyone is welcome and invited to be a part of the team! No effort is too small or too large. 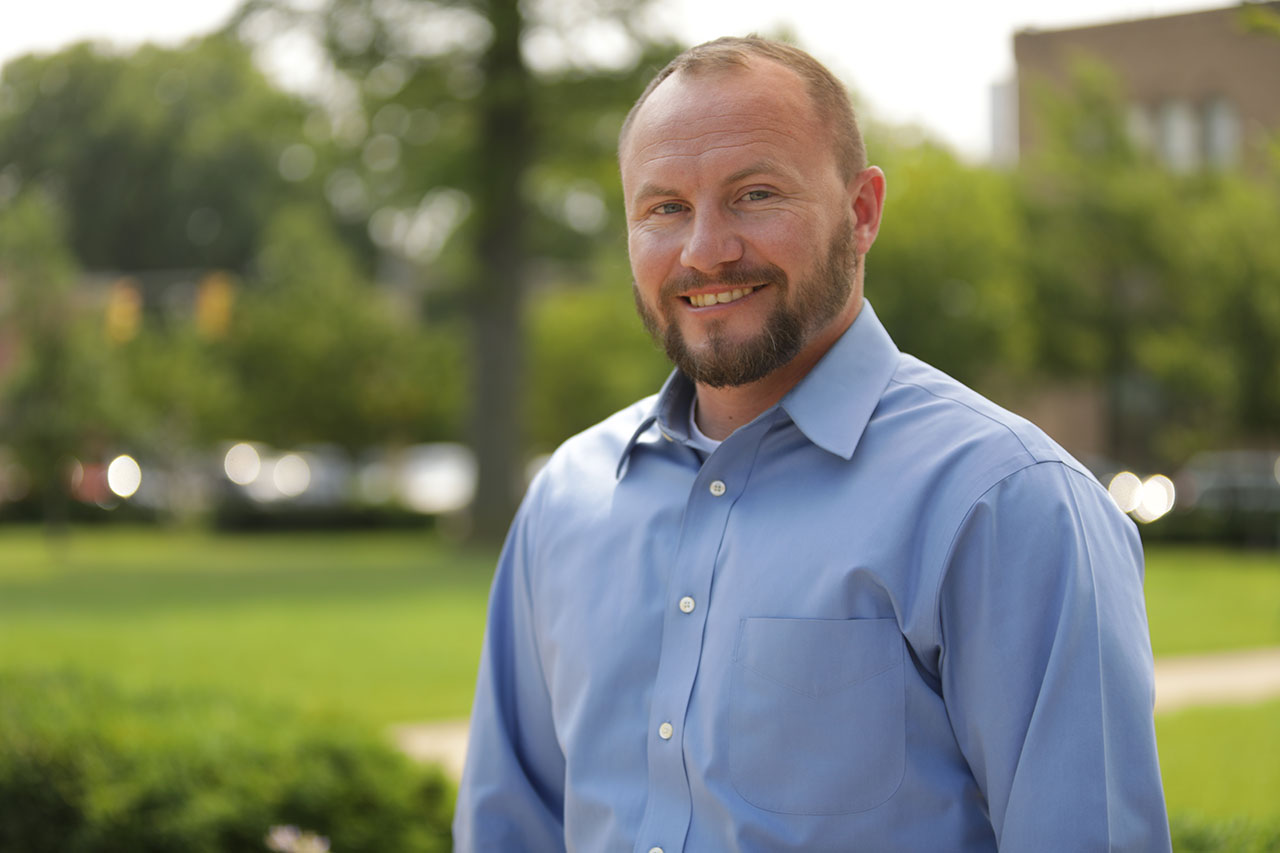 The Right Choice For Erie

Brenton enlisted in the U.S. Navy at 17, trained in search and rescue, then served in the Iraq War, saving the lives of fellow servicemen in multiple rescue missions. He later joined the U.S. Army Reserves, rising through the ranks in a 21-year career in our nation’s uniform. Currently, Brenton is a Captain and serves as an Assistant Professor of Military Science at Gannon University. 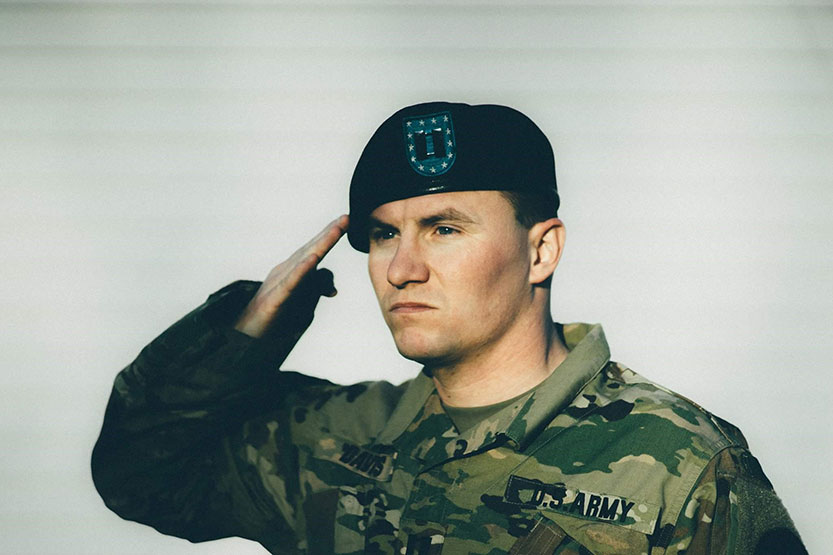 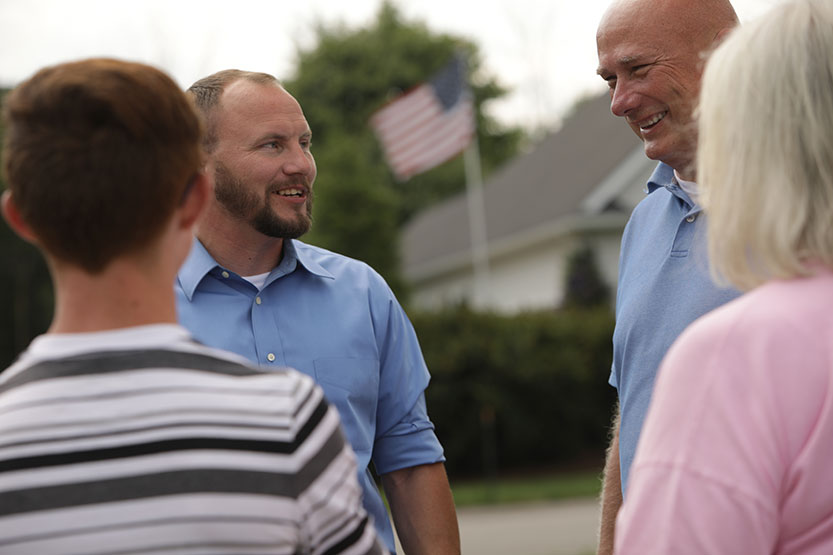 Returning from overseas, Brenton earned his degree at Edinboro University and started his own successful construction company. B. Davis Enterprises has created jobs and improved the region’s infrastructure, building seawalls along the lake, and transforming blighted properties into good homes in the city.

The son of a union mechanic, Brenton grew up in a working family that raised him in the values of our region. His life experience has trained Brenton to be a practical leader capable of uncommon solutions to our region’s problems. With a Masters in Economic Development from Penn State, growth will be job one in a Davis administration. He will work to attract new jobs and keep existing businesses here by collaborating with the private and public sectors. 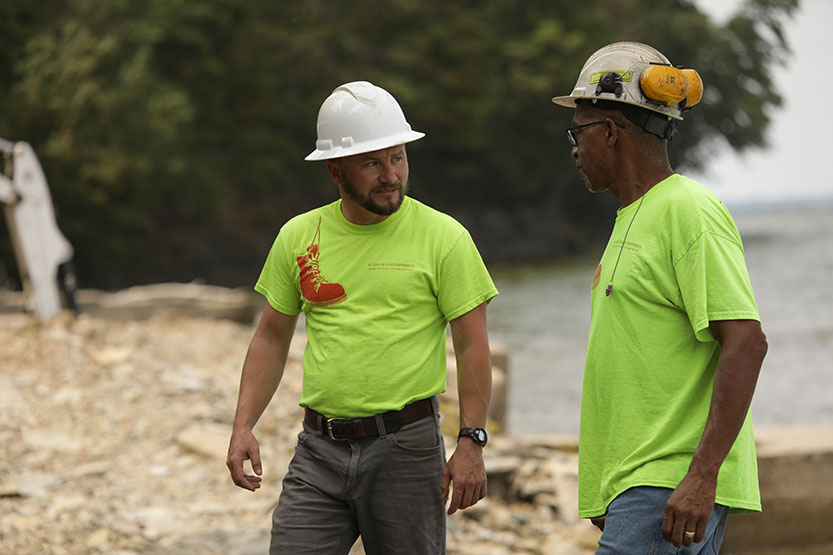 Coffee With The Candidate

Your concerns matter to me. Request a meet & greet today and show me your business.
Request

Everyone is welcome and invited to be a part of the team! No effort is too small or too large.